GCBC seeks to conserve and restore the biodiversity of the Cape Floral Kingdom, covering a vast stretching from the Karoo to the adjacent marine environment of the West Coast, while delivering significant benefits to the people of the region. The Greater Cederberg landscape represents a significant part of the Cape Floral Kingdom, covering a wide range of altitudes and extending across climatic and habitat gradients http://www.cederbergcorridor.org.za/about

Avontuur is situated in the far north of the GCBC planning domain, near the northern tip of the Bokkeveld plateau. Conservation of this unique property contributes significantly to the tapestry of conserved environments in the GCBC, with three vegetation types: Fynbos, Dolerite Renosterveld and Tillite Renosterveld. 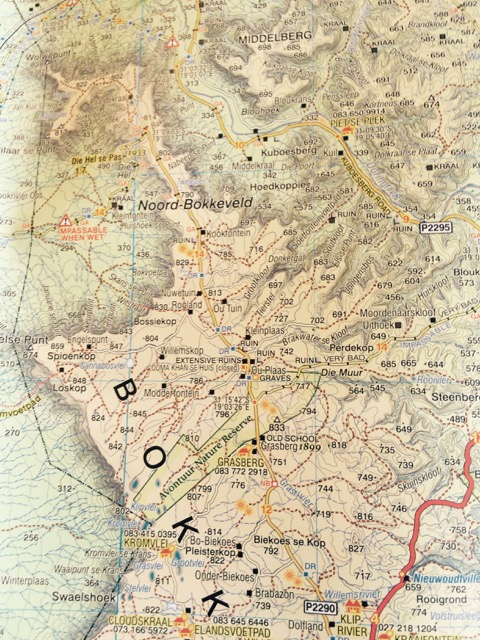 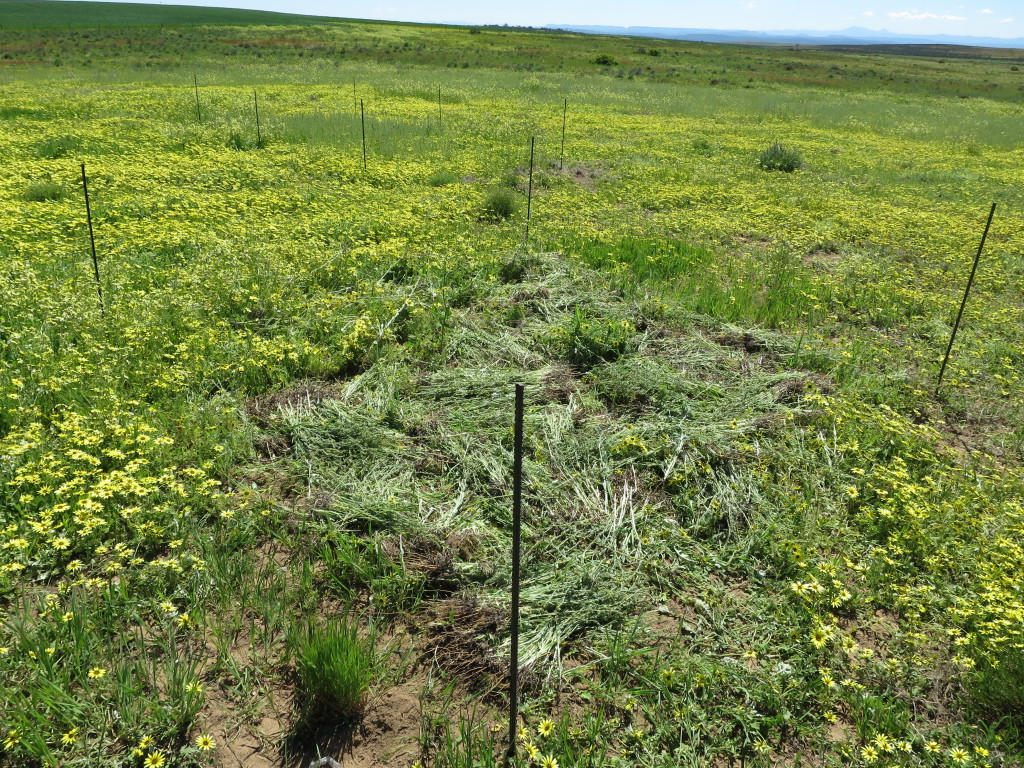 END_OF_DOCUMENT_TOKEN_TO_BE_REPLACED

Avontuur has been the site of some exciting research in the past years on subjects as diverse as solitary bees, soil erosion and Black Harriers. We are willing to collaborate with students and senior researchers. Our soils are the most under-researched part of the environment, and if your research interest relates to soils crusts or earthworms, please let us know. For all research-related queries please contact Noel Oettle dryland@global.co.za.